​Why Beauty Matters More Than Ever In Times Of Chaos

When I worked as a makeup artist, a woman came in for a full-face application on Christmas Eve. Then the truth dropped: her husband had died. It was her first Christmas without him, and she was searching for something – anything – that would make her feel a little bit brighter and help lift herself out of that breathtaking loneliness, if only for a moment. I don’t remember if she bought anything. Frankly, I didn’t care. She wasn’t shopping for a product. She wanted something much more valuable.

There are plenty of articles about “the power of makeup” that focus on the external transformation, but the real power comes from the transformation that happens inside. The power of appearance both reflects and influences our internal state – and that the subjectively “perfect” concealer or eyeliner gives us some measure of positive control over that state. Makeup might not save the world, but it can patch up our outsides just long enough for the heart inside to feel strong enough to make it through another day.

Sometimes it’s nothing more than a tinted lip balm and a dab of concealer. Perhaps a spritz of perfume. On truly dark days, that might look like using the “nice” shower gel before changing into a different pair of pajamas. Because the point is not what it does for others, but what it does for ourselves. In Breakfast at Tiffany’s, when Holly Golightly knows she is opening a breakup letter, she says, “Hand me my purse, will you, darling? A girl can't read this sort of thing without her lipstick.”

For millennia, our appearance communicated signals about our place in the world. Today it reveals everything from our moods to our fandoms and has evolved into a form of creative self-expression. The way we portray ourselves through appearance conveys powerful messages both of how we see ourselves and how we want to be seen. Self-expression falls under the highest category in Maslow’s hierarchy of needs, but it is, nevertheless, still a need.

More pointedly, an article on Racked details how women in prison go to great lengths to concoct a dab of lipstick and turn pen ink into mascara. It’s not vanity. These women want to “maintain whatever kind of dignity we can” in a system that is designed to dehumanize. Whatever your opinion of the prison system might be, dignity, too, falls under Maslow’s hierarchy: even more essential to humans than self-expression. As Deanne Benos, founder of the Women’s Justice Initiative, told Racked, “the one thing that allows you to put on your face for the world — your coping mechanism — is your appearance.”

But perhaps the comedian Iliza Shlesinger said it best in her 2013 comedy special when she stood up on stage and blazed to the crowd in Dallas, “This isn’t a push-up bra. It’s body armor. And this ain’t makeup, sweetheart: It’s war paint.” 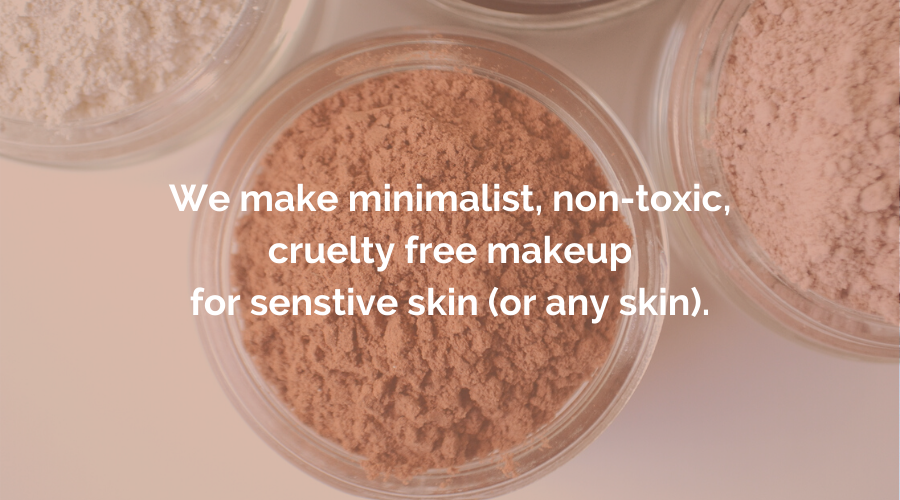